TikTok is already one of the world’s fastest-growing social media platforms, where it’s even overtaken YouTube on watch time in select markets and sports over 1 billion monthly active users. Now, the company is looking to expand the range of activities its users can do when they tire of flipping through short videos. A report from Reuters today indicates the company is further investing in HTML5 games and has already begun tests. But we understand there may be more to TikTok’s gaming strategy than web-based gaming. It appears TikTok is also working on a LIVE mobile gaming feature that would allow creators to better engage fans while livestreaming.
Reuters said TikTok planned to draw on parent company ByteDance’s suite of games, beginning with minigames that have simple mechanisms and a shorter playing time. It claimed tests had begun in Vietnam. But TikTok told TechCrunch that was inaccurate, saying that Vietnam gaming testing is not something it’s currently doing.
The social video app’s move into HTML5 gaming was already known, as TikTok had previously announced its plans alongside its Zynga partnership last year. The two companies had teamed up to launch the HTML5 game Disco Loco 3D exclusively on TikTok. And at the time, TikTok confirmed it was already in discussions with other game makers for similar deals, telegraphing a larger gaming expansion was still to come. TikTok says it doesn’t have any new partners to name on this front as of now. 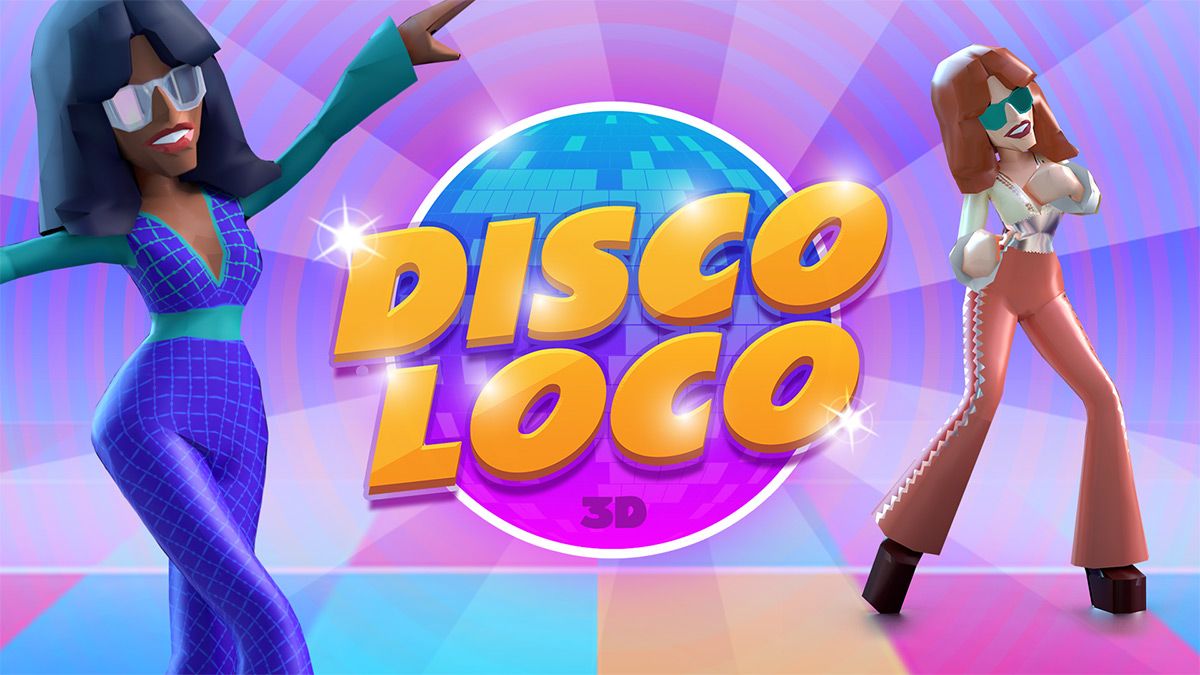 Image Credits: Zynga
Ahead of the Zynga deal, TikTok had also already launched its own game, Garden of Good, built in partnership with nonprofit Feeding America and focused on charitable fundraising. This one felt more like an experiment to see if TikTok users would play an in-app game.
While still a smaller effort today, gaming could grow to become a significant monetization tool for TikTok, if the games end up being ad-supported or later add paid components, like in-app purchases.
In addition to its previously announced efforts to delve into HTML5 games, TechCrunch has also learned TikTok is looking to explore LIVE games in a separate effort.
According to an investigation by mobile product intelligence firm Watchful, based in Tel Aviv, TikTok is working to add minigames to LIVE videos in its app to enhance the livestreaming experience between creators and their fans.
One LIVE game Watchful uncovered is called Draw & Guess, which is designed specifically to encourage interaction between creators and viewers. In this Pictionary-like game, players are given words that they then draw on the screen, and viewers try to guess what they’re drawing. The correct guesses are shown on the screen.
Watchful also noted the mobile gaming feature may allow screen-sharing, so creators could share their screen with viewers in real time, including their camera, audio, notifications and other alerts. Their games could be shown in either landscape mode or portrait mode, the firm said.
While today, a handful of reverse engineers publicly share details of unannounced, still-in-development features they find in popular consumer apps, Watchful has productized this type of investigation and enhanced it with technology. The company uses a combination of computer vision and flow analysis to identify and emulate app changes. Its differential analysis engine compares application versions using real user data and proprietary computer vision algorithms, it says. The studies are also backed by the firm’s mobile device labs deployed around the world.
Reached for comment, TikTok did not have anything more to share about the LIVE gaming efforts but told us it was a totally unrelated development from the HTML5 games Reuters had described.
Games aren’t the only way TikTok is looking to enhance the TikTok LIVE Platform.
Watchful also flagged another in-development feature that feels like a cross between a game and a virtual gifting experience. It allows users to add a “Treasure Box” to LIVE videos which doles out coins after a timer is up to a random set of users.

Image Credits: TikTok app image via Watchful
It found TikTok was working on the in-app shopping experience, TikTok Shop, which is offered today in Indonesia, Malaysia, Thailand, Vietnam, mainland China, Hong Kong and the U.K. Here, TikTok appears to be looking at adding a shopping bag icon to LIVE shopping videos which, when clicked, opens up a window where viewers can browse through available products with the option to click to add them to a cart for immediate purchase.